So I totally ripped myself off, it wasn’t suppose to be that way lol… I traded my ps4 with 2 controllers and two games for what was suppose to be a #nvidia shield tablet  from some guy on craigslist with all accessories. I chatted with the guy for about half an hour and sounded totally legit. When I got home I had more time and light to inspect the tablet which ended up being a 16GB tablet instead of the 32GB version so I was like fml… as I continued I came to two corners which were also cracked, it looked like it had been dropped… FML~… Once I had it reset I tried to play a song and the damn speaker is blown, which sounded fine at low volume… Of course this sucked, I tried calling him back and texting and would get no answer. After about 30 minutes I found out who his name was and where he lived. I decided to say fuck it it’s not worth the drama and the cops would be like “dude! seriously for a ps4?”. So far the tablet is one of my favorite of all tablets I’ve ever owned it’s super fast and running the lollipop OS which is super smooth and responsive. I really want to upgrade to the 32GB so I can have some more room to do some native application development. It sucks that I got jacked but I am happy that I ended up with this tablet it’s perfect :*)

P.S. Hook me up with a 32GB version NVIDIA, I heard it rains tablets at HQ ;) @nvidia #nvidia 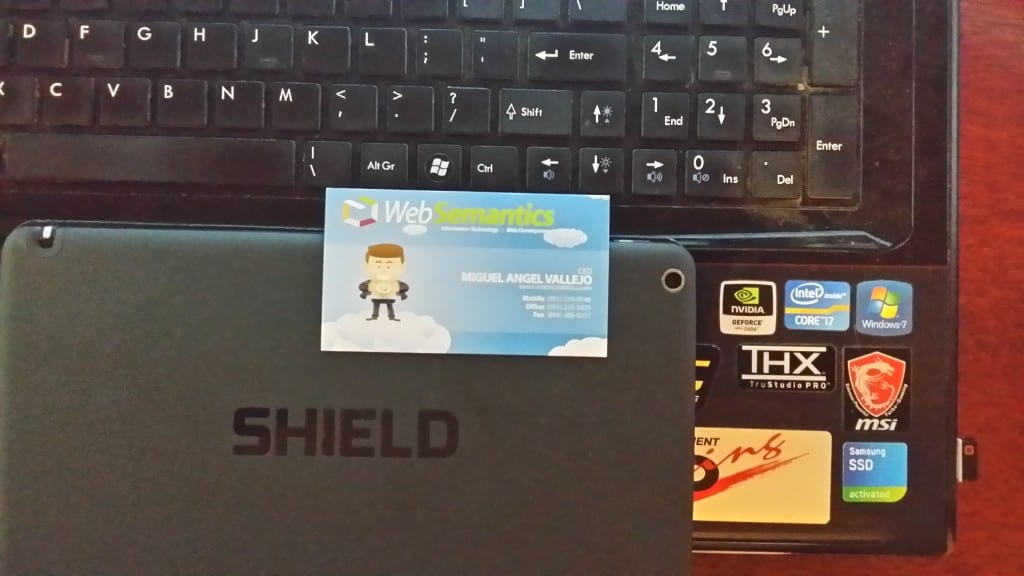