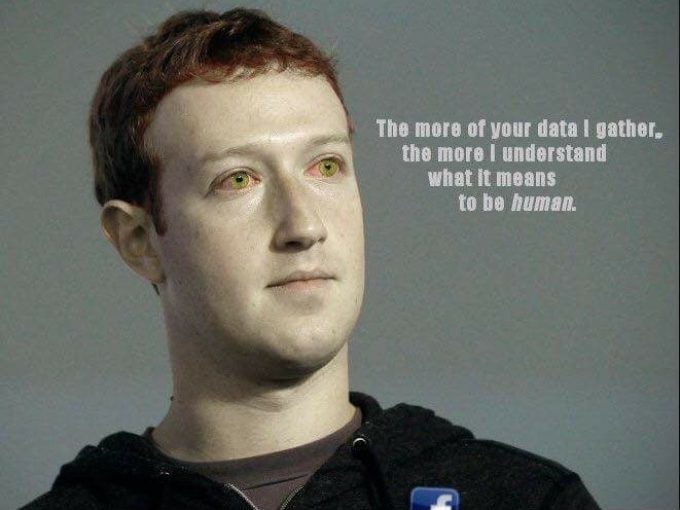 Are you one of the many whose Facebook account one day automagically got hacked? You’re not alone. In the past few months, I’ve been investigating the problem as it happened to me… Like many, I wouldn’t normally care and would just pass it off but this was different, I could smell the BS. As Cybersecurity “enthusiast” I have very strict protocols when it comes to nomenclature, specifically account details, in other words, there was no F’ing way my password was “hacked”. I decided to go down the rabbit hole a bit and started by trying to recover my account only to come to a super-shady Facebook recovery page that, for being a billion-dollar company, looked and worked like garbage. Aside from feeling like I was getting scammed, the page asks you to upload a photo ID… wtf. After debating for a few days, I decided to test the domain name, did all kinds of network scans to make sure it was indeed Facebook I was about to send my ID to. After validating the page was indeed facebook, I submitted my ID only to get some generic message. With a few weeks remaining I decided to wait for a response. Three months later NO response. In the end, being an engineer myself, realized that I had been shadowbanned. Why shadowban? Easy, it’s easier for someone being censored to deal with the idea of their account being hacked, no immediate person or thing to identify and blame, a digital form of smoke and mirrors. As I said, straight-up shady behavior. In my opinion, Facebook, like Twitter, has been weaponized to regurgitate a specific narrative (duh?) under the guise of “free speech”. EVERY country should block both and have their own clones internally developed for “national security” reasons. Best way to tell both to choke on :eggplant: