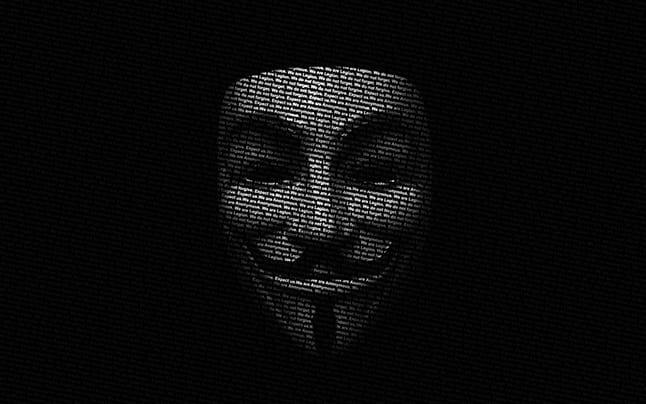 Its been a couple of months now since Anonymous made their plans public, to destroy Facebook on the 5th of November.
I for one can’t wait to see what happens, as a network engineer I can say it’s totally possible.
How is it possible might you ask? There are actually many ways what will be particularly interesting to me is which one they use. Some methods will only disrupt service, some can actually destroy it.
For the most part I agree with their actions, government is out of control mechanizing every aspect of life, and becoming extremely intrusive under the guise of “security”. What does Facebook actually have do with government right? EVERYTHING…

If we look back to January 2011 when Goldman Sachs announced their investment into Facebook – 450 Million to be exact ( One of Many Sources ). Why would Goldman Sachs invest into Facebook? because of Facebook advertising revenues?
One thing is for sure I don’t trust Goldman Sachs, they don’t seem to have a good history, especially in the past couple of years. Maybe it’s because they wanted control or access information they could monetize ( One of Many Sources ).
Clandestine Agencies could use this data to generate massive databases with physiological profiles of every person in the world. In fact this surely has already begun years ago ( Project In-Q-Tel ). How you might ask? Easy, by creating logical algorithmic bots that makes/processes decisions based on calculation, for example:

Weaponization of Social Networks has already been done, by using social networks to sway/steer public opinion or create Fan pages used to capture potential political activists, an already known fact ( one of many sources )

Imagine the power any Clandestine agency would have with this kind of knowledge. What if Facebook has been selling it to them to capitalize on an until recently – actual business model. If you recall until Facebook started their marketing platform they really didn’t generate any money. Sustaining a 200-500 Million Network isn’t cheap, being innovative isn’t either. Whatever happens I hope its for the good but if it’s one day discovered that Facebook was purposely selling private information, it will destroy them.

What do you think? Is it right or wrong? do you agree or disagree?